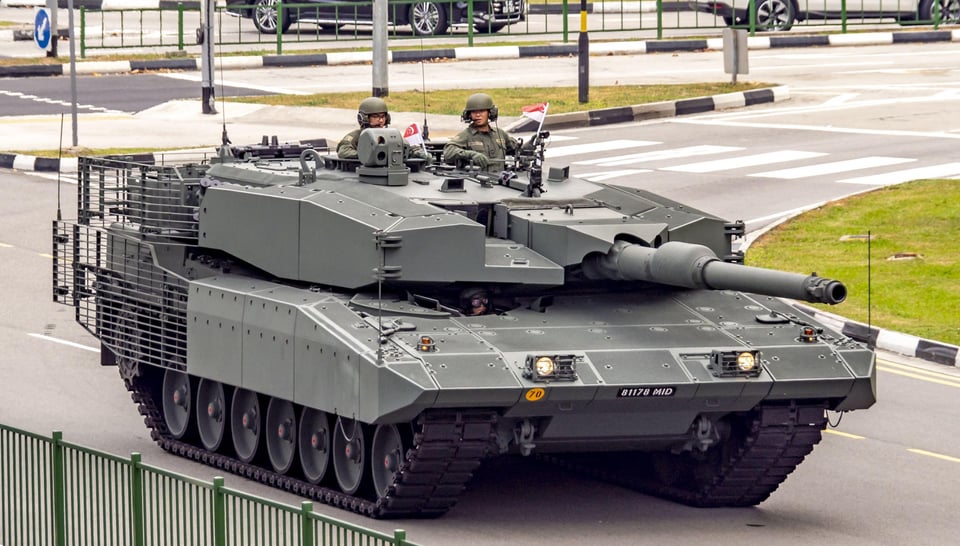 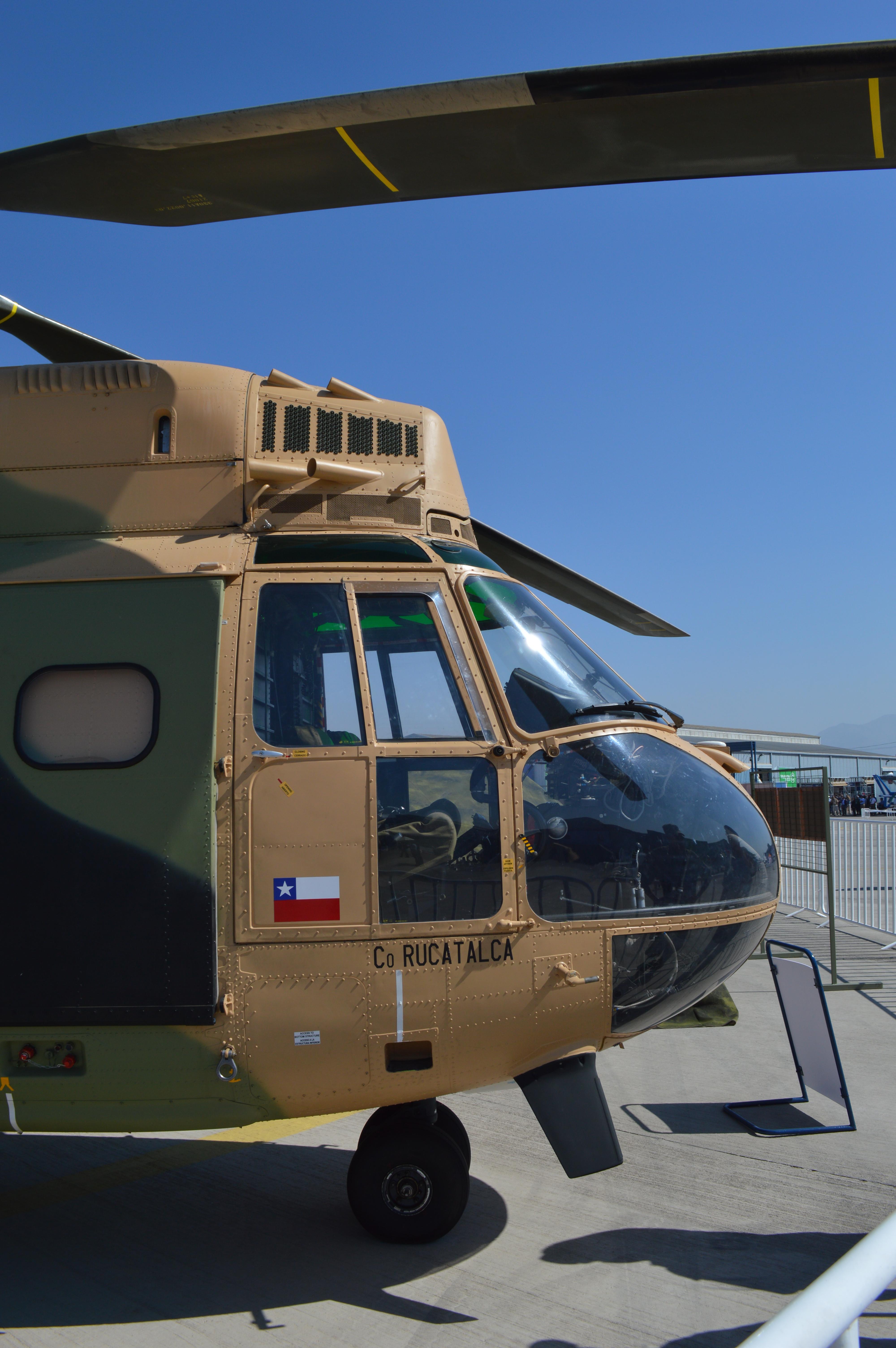 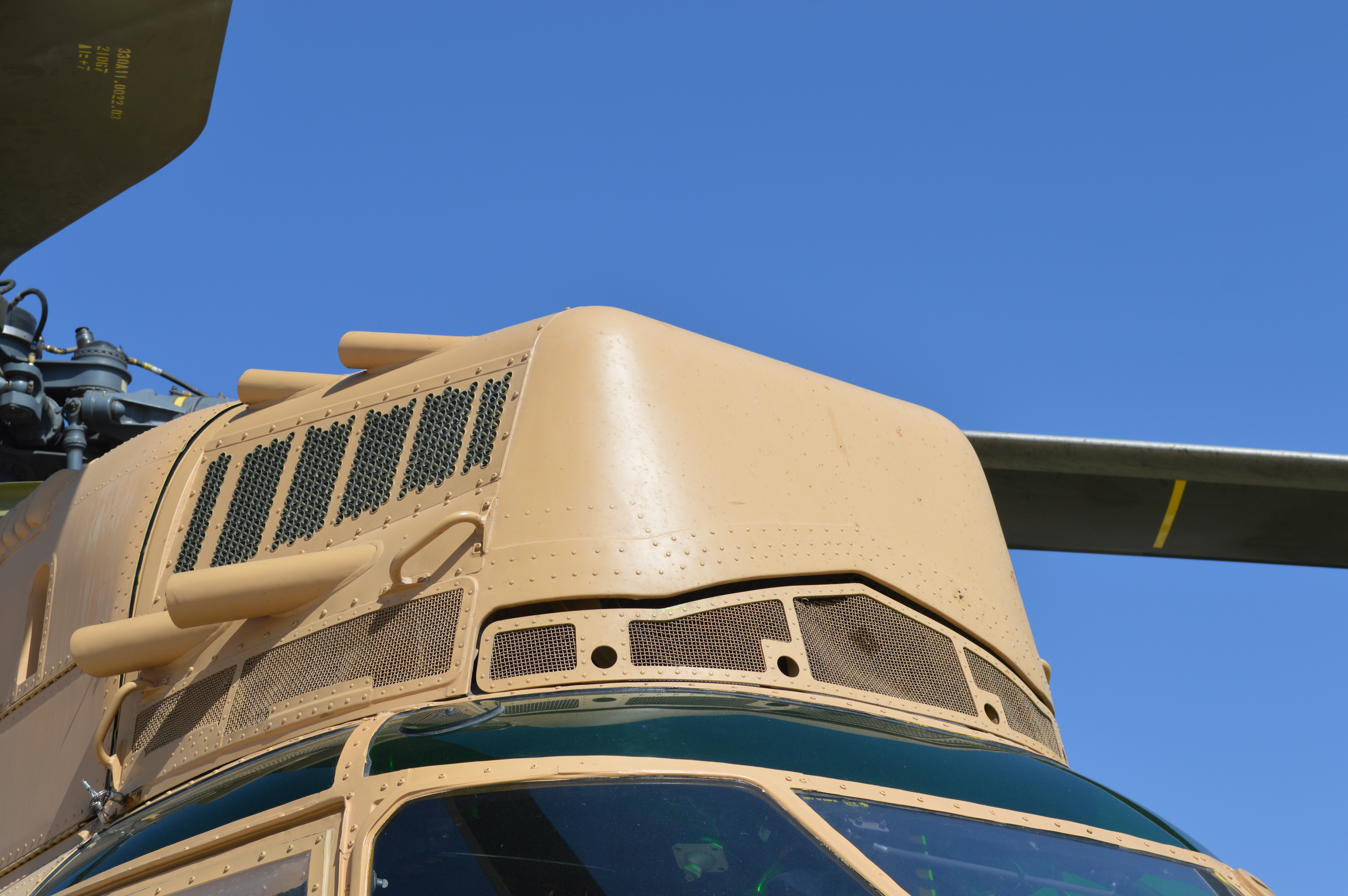 So with the Leopard 2 NG upgrade configuration, ASELSAN replaced all of the electronic, electro-optic, electro-mechanical and electro-hydraulic systems of the Leopard 2A4 MBTs with newly developed state of the art systems. This leads to increased performance and reduced Life Cycle Cost to incomparable levels to any Main Battle Tank has. ASELSAN MBT systems are based on today’s modern technology, so in the serial production phase, they will be the most up-to-date systems developed, tested and deployed on Leopard 2 MBTs. This will guaranty the utmost life cycle and the minimum Life Cycle Cost as possible.

Leopard 2 NG is equipped with ASELSAN’s Next Generation Fire Control System which is based on two independent periscopes - one for gunner and the other for commander - each can perform all tank fire control functions, and also can take over each other’s fire control functions. Superior image quality electro-optical periscopes managed by the gunner and the commander provide both gunner and commander accurate target engagement in day, night and severe weather conditions. In case of a failure of one of two periscope systems, the tank shall be operational in the battlefield with full performance, a feature that is beyond the capability of the current fire control systems. The fire control functions, ballistic calculations, stabilization algorithms and all other computations are performed by both Gunner’s and Commander’s Periscope’s. Thanks to automated system functions and unique simplified user interface both for gunner and commander, training for Leopard 2 NG is further simplified significantly when compared to Leopard 2A4.

In order to eliminate the danger of a hydraulic fluid fire, achieve lower noise level with lower power consumption and lower heat generation and to improve reliability and attain lower maintenance, Leopard 2 NG is equipped with Electrical Gun Turret Drives. To obtain high hit probability on moving tank, gun/turret control and stabilization is achieved by the Gunner’s and Commander’s Periscope’s through the electric drives.
Apart from the classical fire control systems, Next Generation FCS includes Inertial Navigation Sensor to achieve a very high First Shot Hit Probability in Moving Tank / Moving Target scenarios. Based on the extremely accurate automatic target tracking function, and target state estimation capability depending on the Inertial Navigation Sensor, this configuration has an extremely high hit probability against rotary wing aircrafts, either using Gunner’s or Commander’s Periscope.

A Battle field Management System (BMS) is also integrated in Leopard 2 NG to support the commander in situational awareness, collaborative planning, fast and precise decision making and to provide operational flexibility. Use of BMS shall ensure fast and accurate acquisition, exchange and use of the battlefield information, providing a clear and accurate representation of the commander. BMS allows tailoring of the situational representation to the needs of the commanders at each level of command providing support for planning, execution and after mission evaluation.

Leopard 2 NG is equipped with a Driver’s Vision System (DVS) composed of a Forward Thermal Camera, Rear Thermal Camera and Rear CCD Camera. DVS provides the driver 24-hour maneuvering capability under severe weather and harsh battlefield conditions, in addition gives Leopard 2 NG the ability to maintain continuous mission operations while providing a safe driving environment through enhanced situational awareness.
Leopard 2 NG is equipped with a Remotely operated stabilized Weapon Station (RWS) that enables the tank to defend itself against air and ground attacks and also can be used in urban areas against asymmetric warfare. Depending on warfare requirements, 12.7 mm Heavy Machine Gun, 40mm Automatic Grenade Launcher or 7.62mm Light Machine Gun can be interchangeably installed. RWS is fully integrated with FCS and all the controls are accomplished by the commander by his own FCS user interface. In addition, the RWS can also be controlled by the loader using his own user interface and by RWS’s own thermal sight. 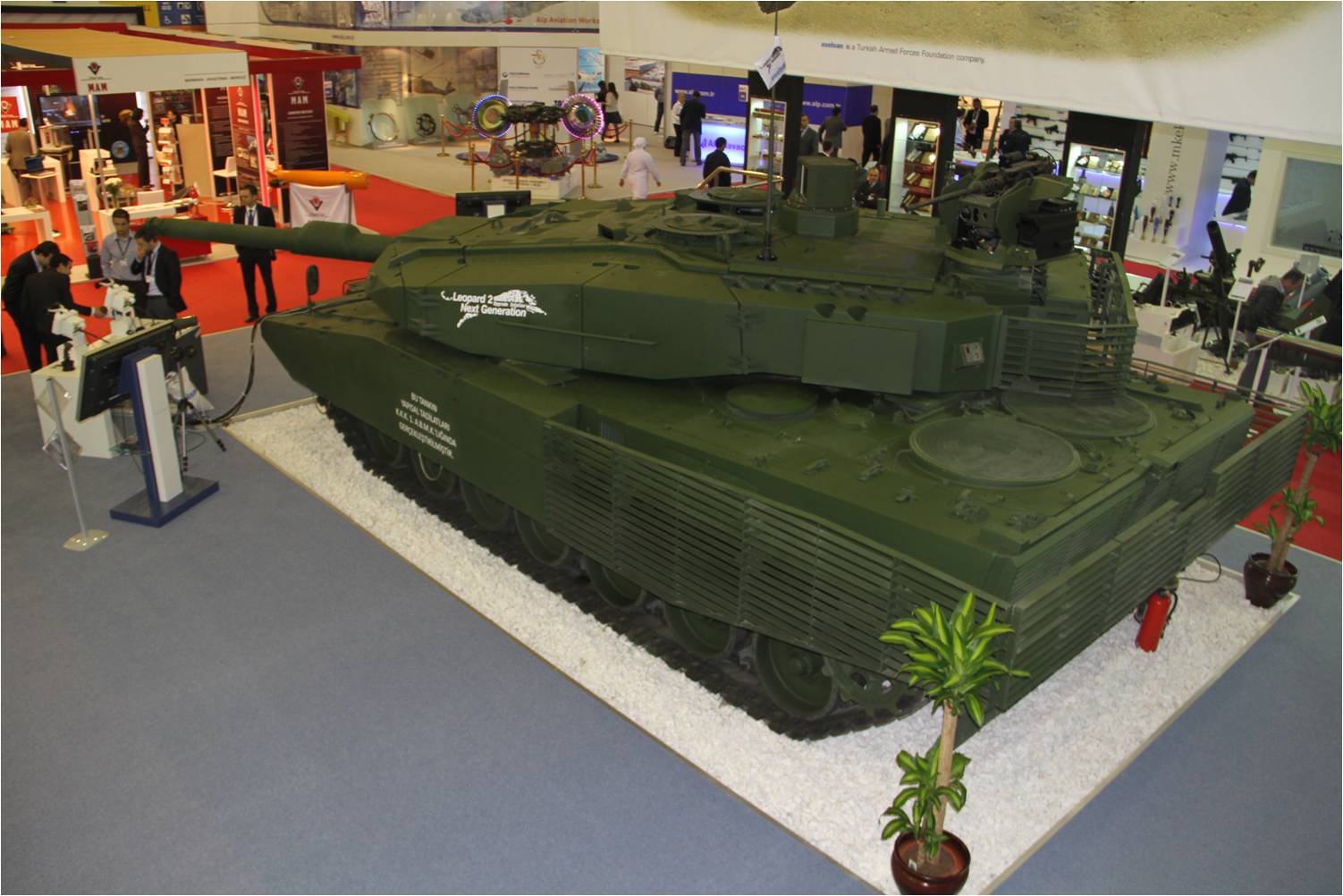 Leopard 2 NG is also equipped with Laser Warning Receivers (LWR) for enhanced survivability. LWR is a state-of-the-art threat warning system to detect, classify, identify and give warning of laser threats (Laser Range Finders, Laser Designators and Laser Beam Riders) aiming on the platform, and immediately enable the smoke launcher system to mask the MBT by smoke from the hostile force. LWR is closely integrated to the FCS, so that the commander and/or gunner periscopes together with the main/secondary weapon shall automatically slew to the threat direction detected by the LWR, and enable the gunner and/or commander to immediately engage on the hostile force.

Furthermore, to provide the demanded survivability of today’s battlefield, Leopard 2 NG’s ballistic protection is increased with add-on armor modules with a combination of several systems providing protection against different threats. The enhanced protection is provided by turret and hull add-on modules, roof protection, heavy track skirts, SLAT armor and the spall liner. Ceramic faced armor modules including composites and light alloys enable the protection system to absorb and minimize the impact effect of attacking today’s projectiles such as KEs, ATGMs and RPGs. With turret and hull inside liner, the potential spall effects are drastically reduced, and with roof protection the protection against bomblet threats is improved. Hull belly protection modules as well as the hull inside structural modifications and suspended drivers seat protects tank crew against light and heavy mines, while IED protection provides protection against different IEDs. Moreover, in order to increase survivability, Leopard 2 NG is equipped with a halon-free fire suppression and extinguishing system for crew compartment.

With improved protection, the weight of Leopard 2 NG is still kept within ML 70 level by using advanced materials, and the original stopping distance after the weight increase is also retained by transmission brake upgrade.

ASELSAN upgrades a Leopard 2A4 MBT for Turkish Land Forces and the prototype production phase has just finished. This prototype configuration, named 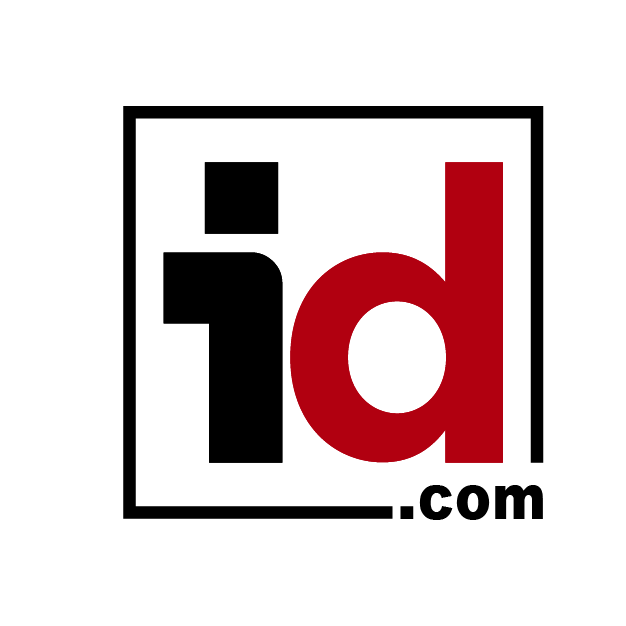