Army moving rapidly on plans for lightweight armored combat vehicle
In-Depth Coverage
By Gary Sheftick, Army News Service October 25, 2017
WASHINGTON -- The Army will ask industry next month to provide proposals for a lightweight armored combat vehicle known as the Mobile Protected Firepower or MPF vehicle, and plans call for fielding the system under a rapid acquisition effort.
Maj. Gen. David Bassett, the Army's program executive officer for Ground Combat Systems, said he hopes to cut bureaucracy on his programs and "do acquisition differently to deliver capability quickly." He spoke to reporters Oct. 10 at the Association of the U.S. Army Annual Meeting and Exposition, laying out a schedule for fielding the MPF.
First, the MPF program skipped the normal two- or three-year technology development phase.
A draft Request For Proposal, or RFP, went out at the end of September and feedback from potential MPF contractors was received this past week. The final RFP is scheduled to be issued in mid-November, Bassett said.
March will be the deadline for MPF proposals and bid samples are to be delivered to test sites in April. The Army will be expecting to see some "mature technologies" on the sample vehicles, a spokesperson said, and may opt for some modified "off-the-shelf" technology to speed up delivery.
The MPF vehicle will provide infantry brigade combat teams with a long-range direct-fire capability for forcible entry and breaching operations. It could very well have a 105mm gun up top, officials said, like the original Abrams tank.
"I don't want to say it's a light tank, but it's kind of like a light tank," said David Dopp, MPF project lead. He was named program manager for the MPF in June.
The MPF will be much lighter than a tank, though, weighing between 25 and 35 tons. Two of the armored vehicles should be able to be flown on a C-17 aircraft.
"It's not going toe to toe with a tank," Dopp said. "…It's for the infantry. It goes where the infantry goes --- it breaks through bunkers, it works through targets that the infantry can't get through."
It will be a tracked vehicle with substantial armor protection, Bassett said, "but certainly not what you'd see on a main battle tank." Plans also call for it to have "cyber-resilient" capabilities.
What it will not be capable of is a low-velocity air drop from a C-17, Bassett said. Protection and lethality requirements will probably make it heavier than what's acceptable for a C-17 air drop, he explained.
The Russians have an armored vehicle that can be air-dropped, but Bassett said that vehicle doesn't have nearly the protection and lethality that the MPF will have.
The MPF is also not the Next Generation Combat Vehicle, which may eventually replace the Abrams tank and Bradley.
The MPF will fill a capability gap left when the M551 Sheridan Armored Reconnaissance/Airborne Assault Vehicle was retired from regular service in 1996. That vehicle served as a light tank accompanying infantry formations and after being pulled from the regular inventory, it was used for many years at the National Training Center as an opposing force, or OPFOR, armored vehicle.
About the same time that the M551 was retired, the Army was developing an M-8 Armored Gun System to replace it. The AGS was eventually cancelled to free up funding for other programs.
Requirements for the MPF are designed to enable freedom of movement and action for IBCTs, to expand lodgment and prevent counterattack, to defeat local fortifications, point defenses and blocking positions, and to maintain momentum of attack.
"We're looking at awarding a contract in early FY19," Bassett said of the MPF.
"We expect to be delivering prototypes off of that program effort within 15 months of contract award," he said, "and getting it in the hands of an evaluation unit six months after that -- rapid!"
A recent program that serves as a model for rapid acquisition is the 30mm Stryker lethality program, Bassett said. The Strykers with 30mm cannons will be headed to Europe next month.
"My task is what can I do to meet the chief's No. 1 priority, which is readiness," Basset said, referring to Chief of Staff of the Army Gen. Mark Milley.
"The Next Generation Combat Vehicle won't be fielded in 2022," he said, adding that it might reach a decision point then, but "I'm interested in what we can do in the meantime."

Colaborador
Traduzco la mejor parte:
"I don't want to say it's a light tank, but it's kind of like a light tank," said David Dopp, MPF project lead. 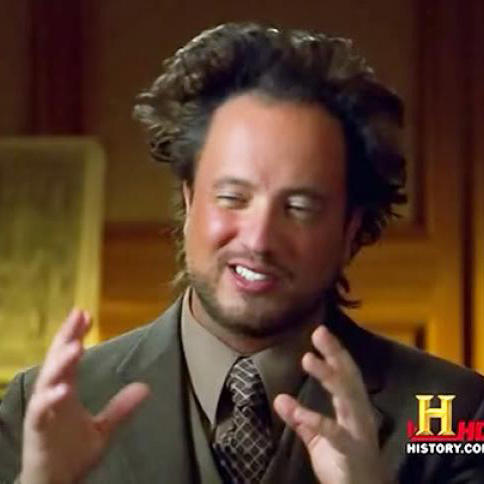