The IA-63 Pampa III is the main effort within the defense portfolio of the argentinean company. In the last years, remarkables efforts were made in the search of a foreign customer. Guatemala came very close to become the first export client of Pampa III, but the sale was put on hold due to administrative irregularities incurred by the Central American country. Currently, the Pampa III production line is working on two aircraft, both under agreement signed within Contract 2019.

Pampa III is the lastest version of the trainer designed back in the ’80, enterprise carried out by the FMA – Fábrica Militar de Aviones (now FAdeA) with the assistance of the German company Dornier Flugzeugwerke . Pampa III features a brand new glass cockpit, Embedded Virtual Avionics, Mission Planing System with Data Transfer System (DTS) and a Multi-role Mission Computer. Powered by a Honeywell TFE731-40-2N turbofan, Pampa III has a maximum range of 2357km and can carry a wide array of weapons (unguided bombs and rockets, DEFA 30mm pod or Colibrí 7,62 pod and practice ordnance). 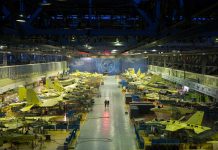 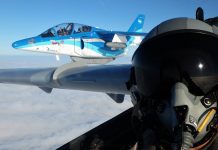 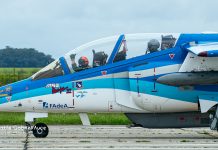 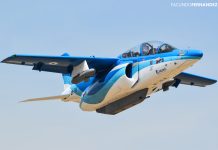 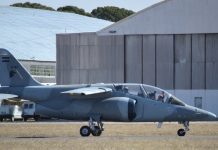 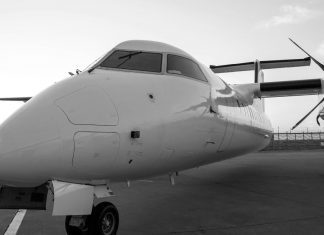 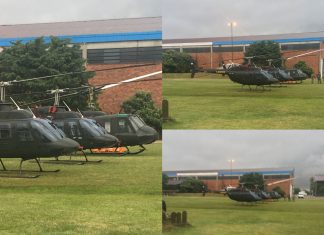