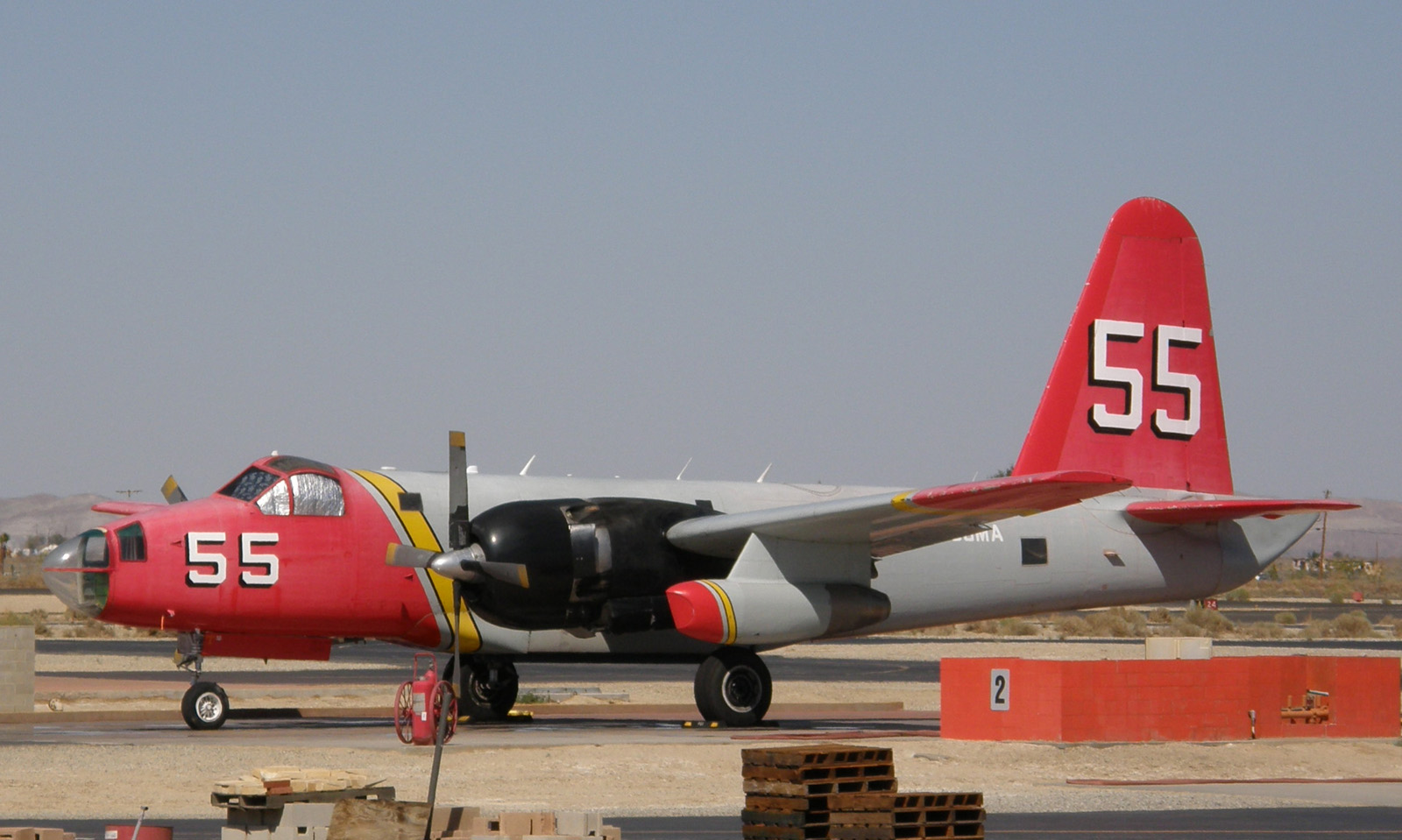 Colaborador
The Burbank Boomerang is one of five AP-2Es, also designated RP-2Es of the !st Aviation Company, Crazy Cats, operating on the Naval Air Facility at Cam Rahn Bay, S. Vietnam. These five aircraft flew SIGINT/ELINT missions in vietnam tasked as Ceflien Lion which was part of Project Igloo White. The mission was so dangerous the flight crew was made up entirely of volunteers. When the mission was explained a military commander he commented, "What a bunch of crazy cats." The moniker stuck and the squadron was hence known as the Crazy Cats. The plane is currently on display at the Ft. Rucker, Alabama Army Air Museum. The museum reports it has been recently repainted. 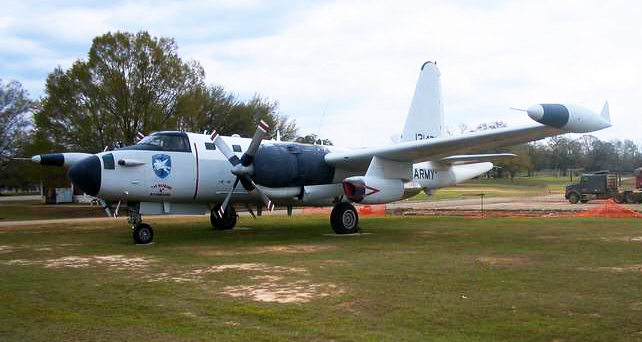 Colaborador
Three patrol aircraft over Manila bay during a SEATO exercise in 1963. Depicted are: A Lockheed SP-2H Neptune of No. 10 Squadron, Royal Australian Air Force, a U.S. Navy Martin P-5B Marlin of patrol squadron VP-40, and a Short Sunderland MR.5 of No. 5 Squadron, Royal New Zealand Air Force. Corregidor island is visible in the background. 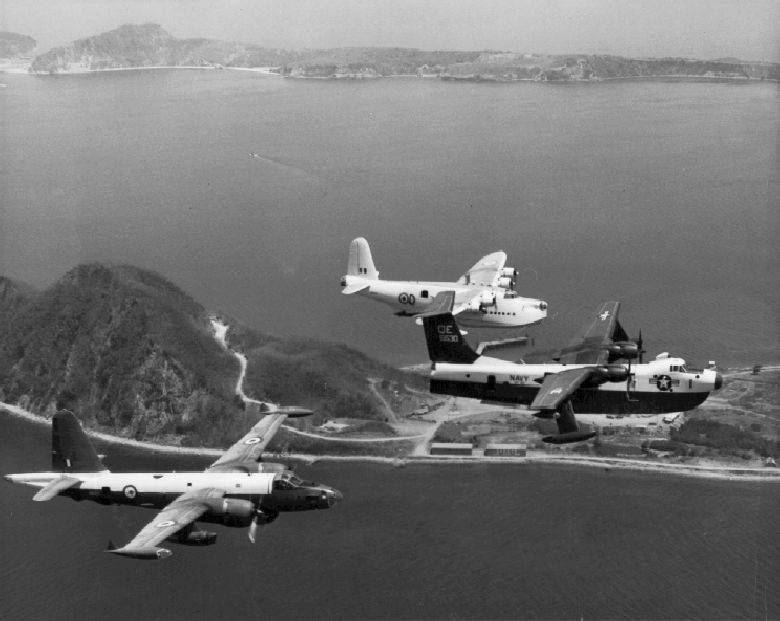 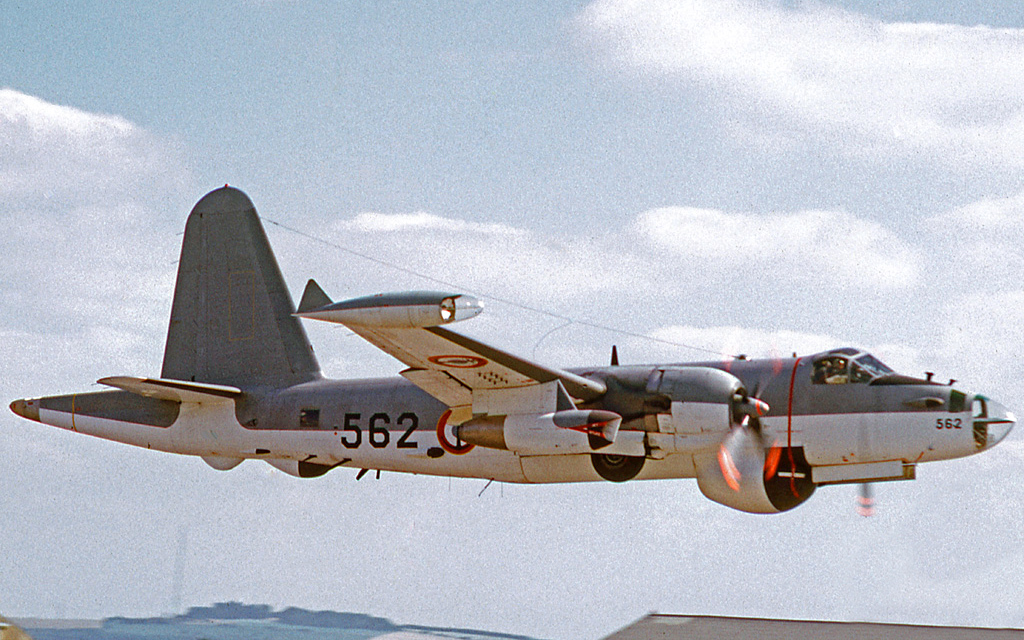 Colaborador
Aero Union P-2 Neptune air tanker, Tanker 16, is checked out by her crew at Lancaster, California, after a day fighting wildfires at the beginning of the disasterous 2003 Southern California fire season. 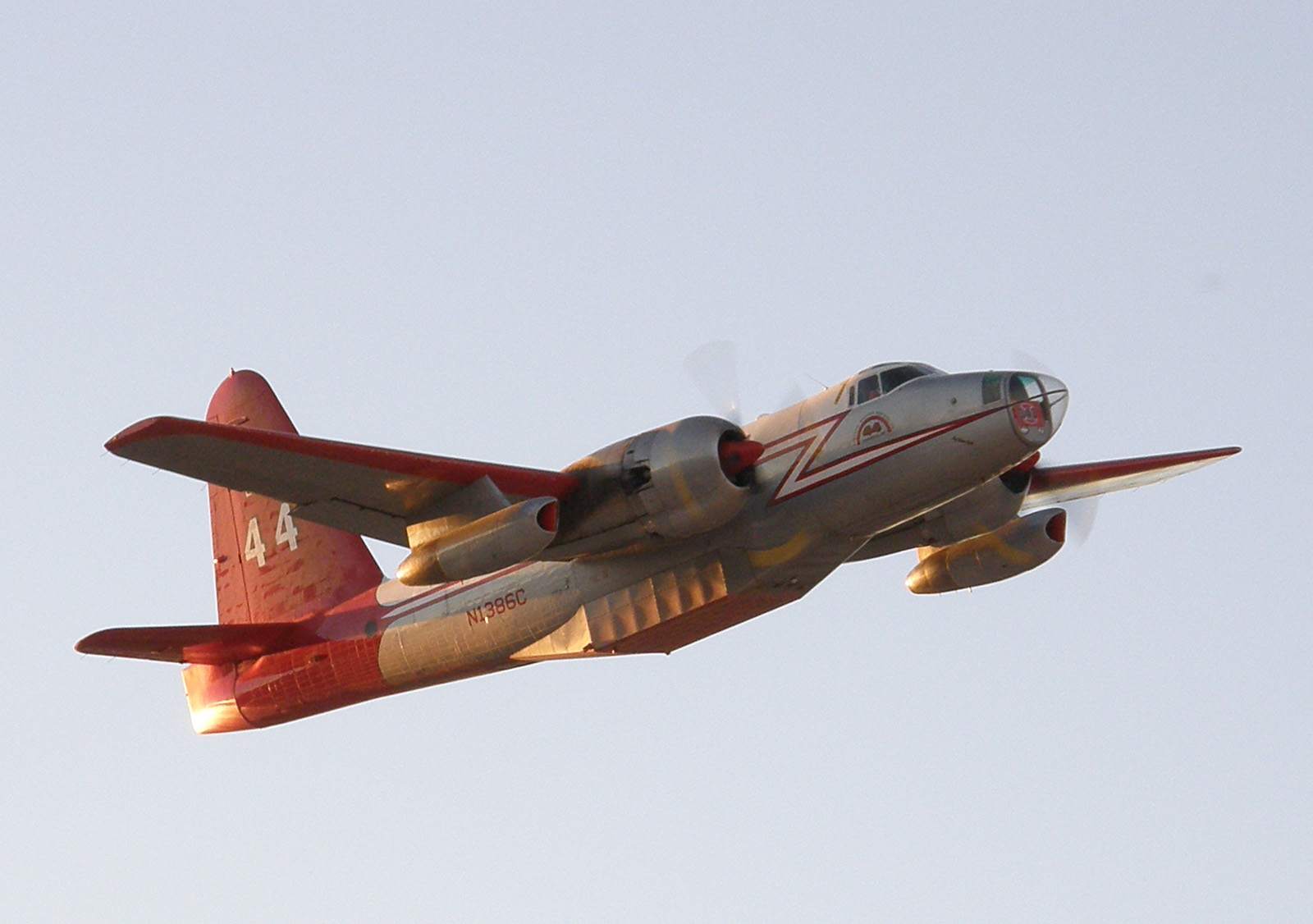 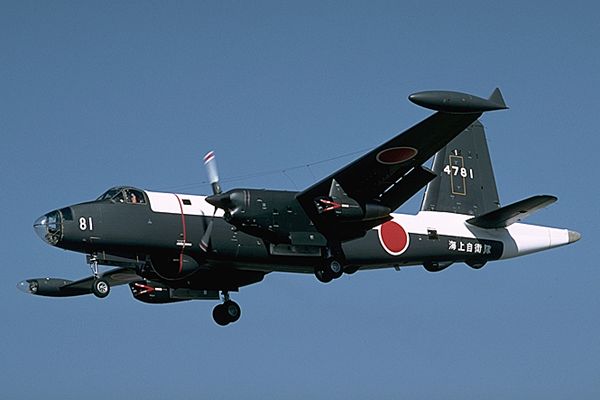 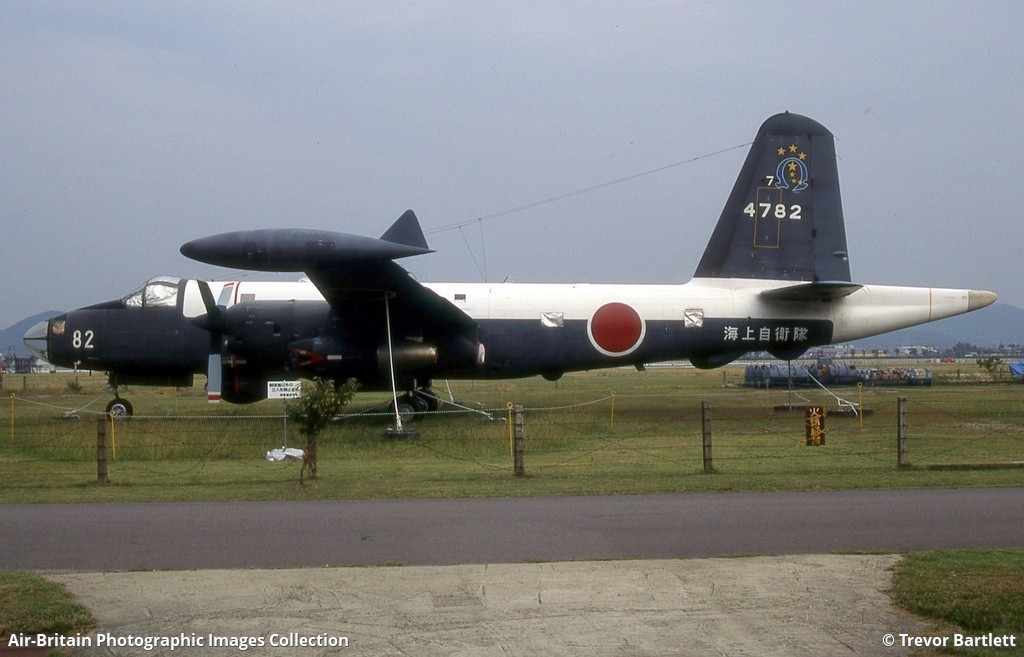 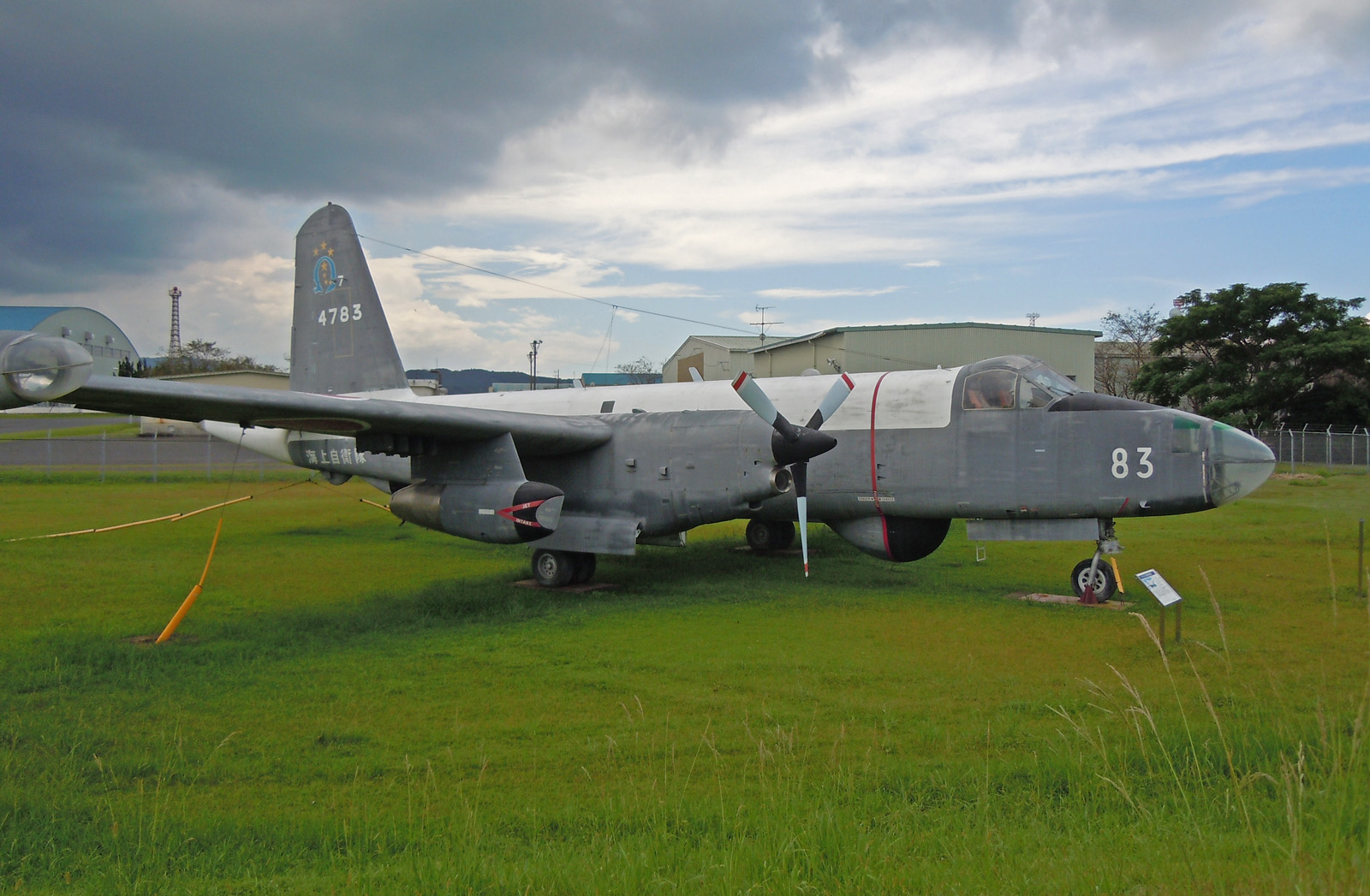 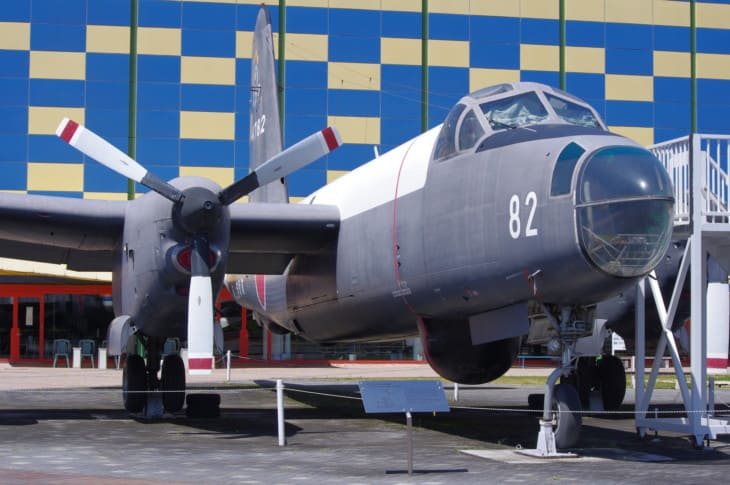 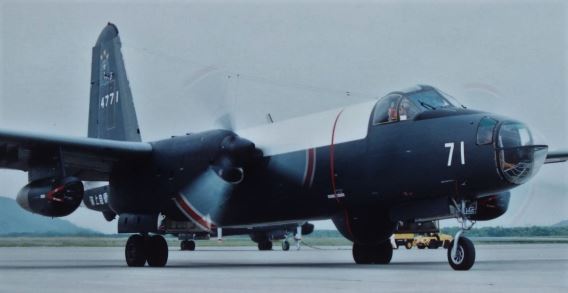 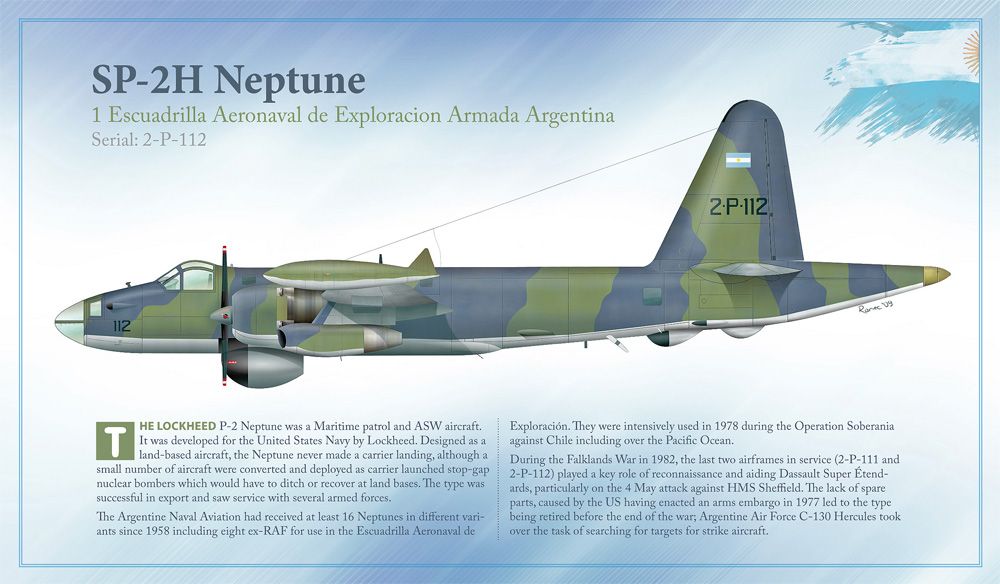 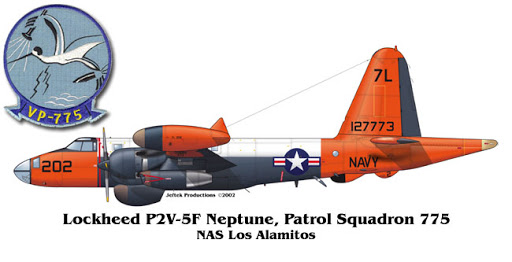 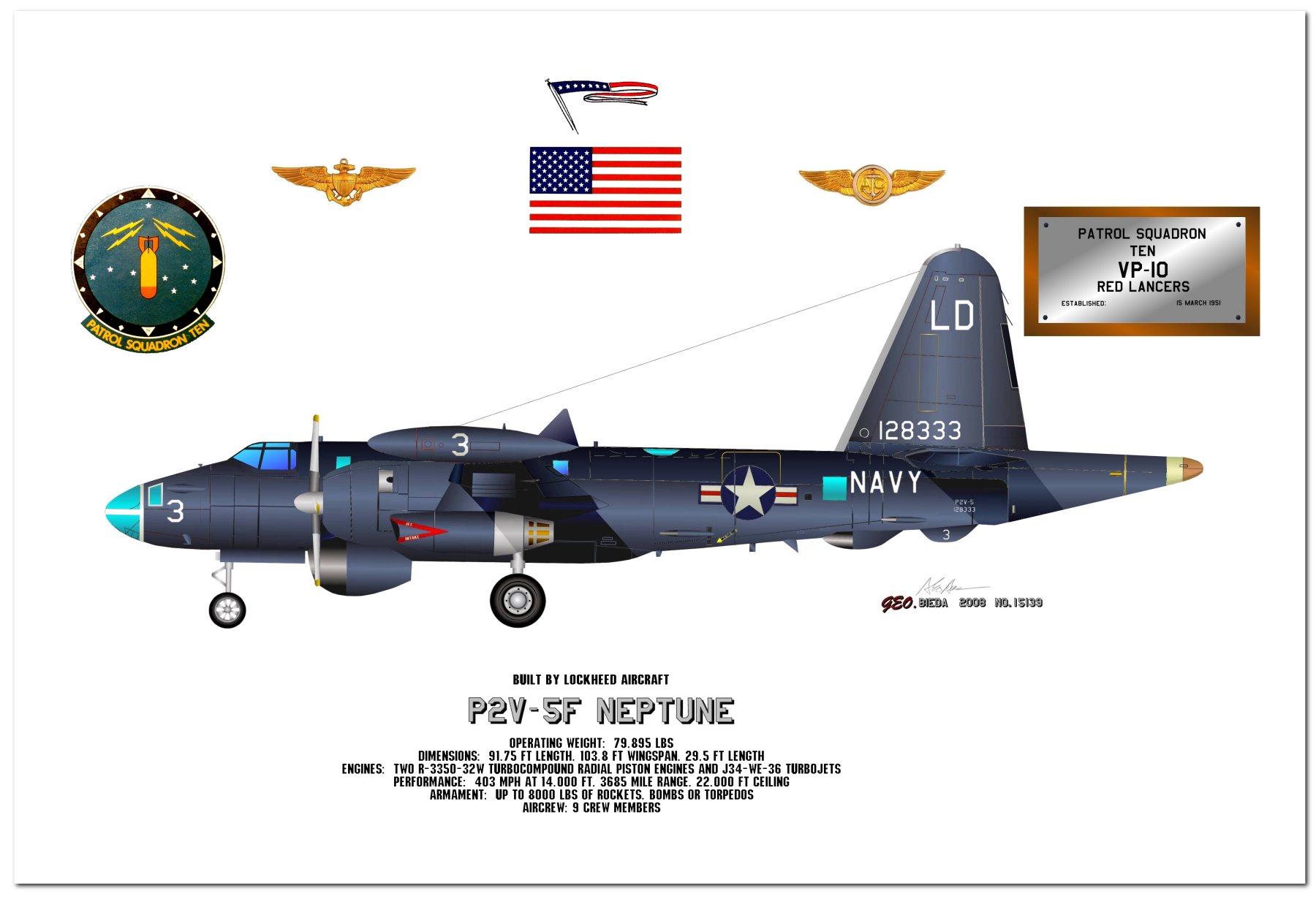 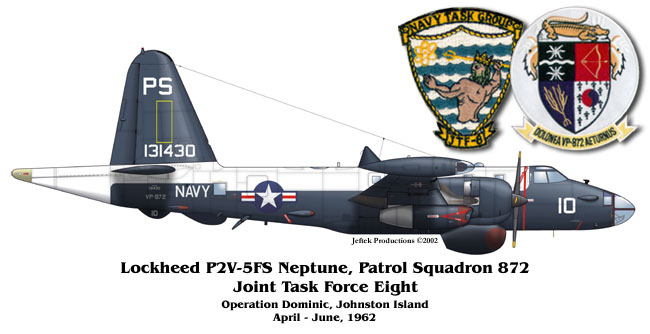 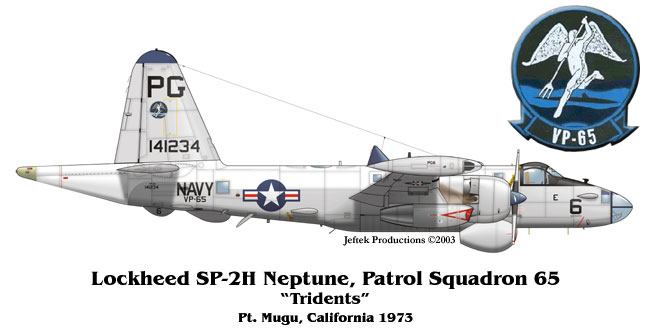