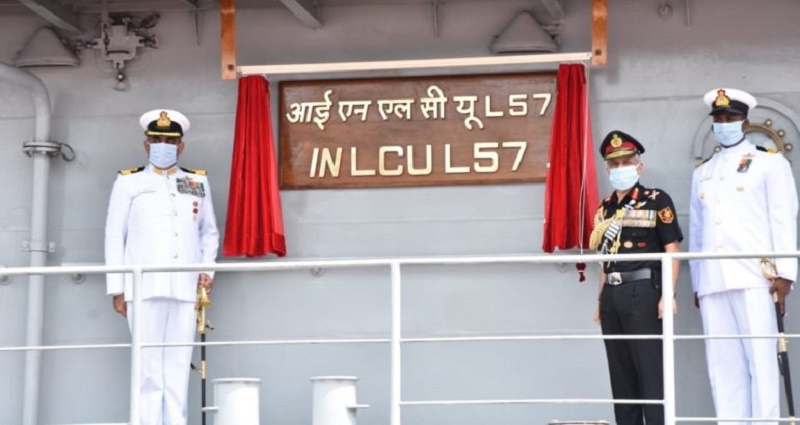 The INLCU L57 is the seventh MK-IV class utility landing craft (LCU) to join the Indian Navy. The ship has been designed and built by M/s Garden Reach Shipbuilders and Engineers (GRSE), Calcutta. The commissioning of the INLCU L57 is another manifestation of the country’s ship design and construction capability.

The LCU MK-IV, is an amphibious ship with a designated primary role of transporting and deploying major battle tanks, armored vehicles, troops and equipment from ship to shore. Based at Andaman and Nicobar Command, these ships can be deployed for multifunctional activities such as grounding operations, search and rescue, disaster relief operations, supply and resupply, and evacuation of distant islands.

The ship, commanded by Lieutenant Commander Harshvardhan Venugopal, has a crew of five officers, 45 sailors and is capable of carrying 160 soldiers, in addition. The ship, which displaces 830 tons, is capable of carrying various types of combat equipment such as the Arjun main battle tanks, T72 and other vehicles. The ship is equipped with state-of-the-art equipment and advanced systems, such as the Integrated Bridge System (IBS) and the Integrated Platform Management System (IPMS).

You may be interested in: Indian Air Force Chief Supports Indigenous Astra Missile 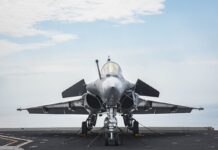 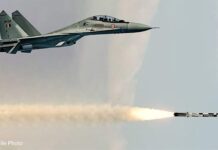 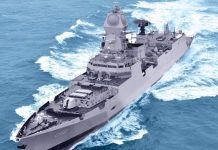 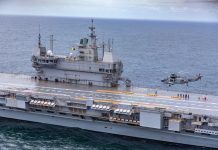 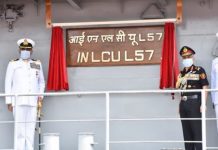 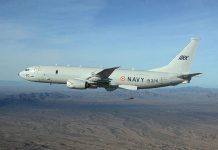 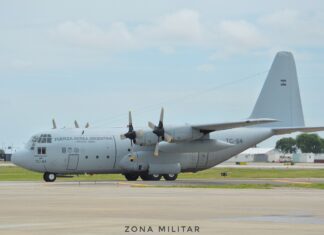 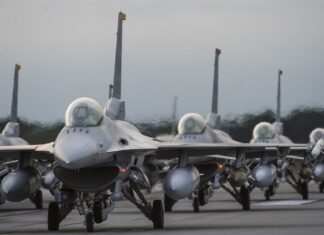