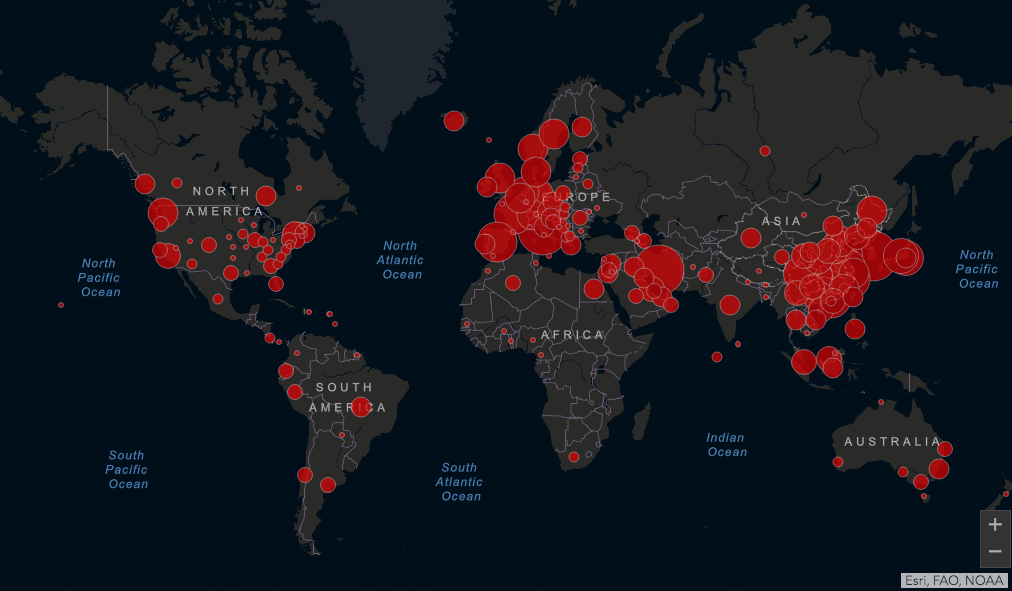 At the end of 2019, the appearance of the new coronavirus COVID-2019, in Wuhan, of zoonotic origin, generated an alert in China and by WHO observers, but for the rest of the world it was just an observable phenomenon from a comfortable distance.

Shortly after the first case, the city of Wuhan and the entire Hubei province had to be isolated and quarantined. But isolation efforts did not prevent the spread of the virus, which today carries more than 1.000.000 cases of infection in more than 190 countries and territories. And so, in a matter of weeks, the distance became shorter, the epidemic turned into a pandemic, and we went from observation to living experience with the entire country in quarantine.

WHO was quick to alert humanity the consequences of the spread of the virus, urging countries to act. But the response was slow to arrive, since it was considered a low intensity threat, and it was thought that by strictly following the recommendations for hand washing and social distancing – about a meter and a half -, the virus could stop spreading. But as time passed, more and more political leaders, and citizens, began to understand the true complexity of dealing with the virus.

In the Argentine case, with over a 1.000 infected since the virus first appeared, the measure was to subject the entire Nation to a mandatory Quarantine, with the possibility of extending it, since the maximum peak is expected by mid-may.

To this quarantine measure is added all the efforts of the Health Service, which since the outbreak began, are in the first line of fire providing medical attention, and the Security Forces and the Armed Forces, which since last Friday 20 March, they are committed to assisting efforts to contain and mitigate the spread of the coronavirus.

For their part, the country’s Armed Forces are working on Operation COVID-19, granting their logistical capacity to mobilize medical aid resources, mobile hospitals, and provide support to the FFSS.

In this way, and respecting the laws of Internal Security and National Defense, the Armed Forces have been involved in the task of collaborating with the containment of the virus, confirming the clear need to have armed forces in peacetime.

The lack of hypotheses of conflict, in the country and in the region, serves as an argument for those who wonder why we need armed forces, and what role they play in times of peace.

However, the crisis due to the pandemic that paralyzes Argentina today could help to clarify a little the importance of developing State policies with a long-term vision in the area that corresponds to the Defense, and the clear need to invest in the Armed Forces, as a vital tool that the State possesses, to handle critical situations.

The coronavirus is not a conflict that can, as such, be easily associated with what is commonly understood as Defense scenarios in a country, but Defense is everything that puts at risk the vital resources of the Nation, and today the pandemic of coronavirus, is undoubtedly a threat to our interests as a Nation. Perhaps, giving this reading is considered a bit dramatic, but the figures predicted by experts, from Argentina and around the world, present an emergency scenario in which several countries have chosen various measures.

From mobile hospitals, the deployment of hospital ships, compulsory quarantine, the closure of borders, and the deployment of troops to ensure public order, these are some of the measures that more than half of the planet has chosen to take to face the pandemic. However, uncertainty seems to dominate the scene, where there are no certainties yet, only questions.

As the virus progresses, the key is to wait until it reaches its maximum peak. This will help clarify the situation in Argentina, regarding the exhaustion of resources, and many countries in the world, which are still in the first phase of the virus’s expansion.

Meanwhile, for those of us who are momentarily stranded in our homes, we are still waiting expectantly for the outcome of this story.

Keep reading: The exit of the Iran Agreement by the US could be responsible for the crisis facing Saudi Arabia today in the region 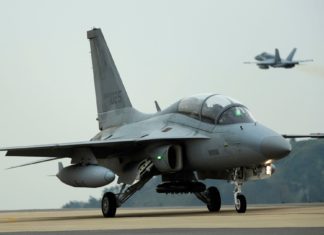 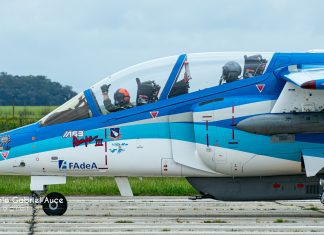