After being inducted into No. 45 sqn of the Indian Air Force in 2016 and with the latter unit reaching its sanctioned unit establishment of sixteen Tejas Mk. Initial operational clearance aircraft, an upgraded version of the Tejas Mk.1 production variant had its first flight on 17 March 2020.

The Tejas Mk.1 in its final operational clearance has enhanced capabilities with an air-to-air refueling probe, a new centerline drop tank and an increased operational envelope for the Derby BVR air to air missile with which the type is equipped. In addition, after many delays, the aircraft has been fitted with its GSH-23 twin-barreled 23mm gun for which butt firing has been done. It is anticipated that eventually the existing 16 aircraft will be upgraded at least to this standard with the new production of the FOC Tejas Mk.1 being used to re-establish No.18 squadron which should receive all of its 16 aircraft by 2022 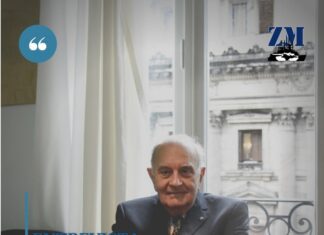 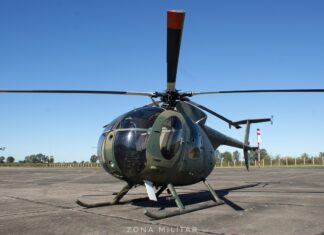