India’s naval aviation, which was overwhelming equipped with Russian and Soviet era hardware, has emphasized supplies from the United States to bolster its maritime surveillance and anti-submarine assets.

The latest acquisition is a contract for the supply of 24 Sikorsky MH-60 Romeo helicopters signed in February 2020. These helicopters, intended for ship-borne anti-submarine duties, will supplement the surviving 17 Sea King Mk.24 helicopters acquired in the late 1970s and 1980s and 14 Kamov Ka-28 helicopters. Further orders for 123 helicopters – either the MH-60 or H225M Caracal – may follow in time as part of an ambitious program which would include manufacture in India.

Of equal note is that India’s fixed wing maritime patrol aircraft assets are set to be completely dominated by Boeing P-8I aircraft. Eight such aircraft are in service and four more are in the process of delivery. It is expected that six more will be ordered, bringing the total to 18 which should allow for the navy’s 5 Il-38SD aircraft to either be retired or shift operations. The Indian navy has been particularly pleased with the P-8I which has allowed monitoring of Chinese surface and sub-surface assets as well as being useful for surveillance of Chinese troop movements in the Doklam region adjoining Bhutan. 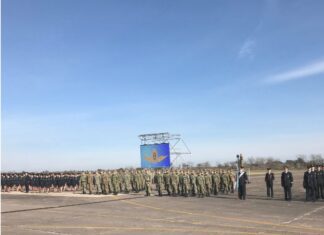 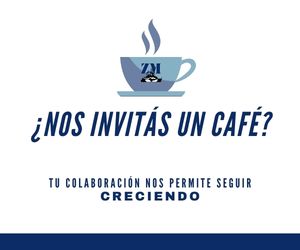