Speaking at a seminar to commemorate the IAF’s raid on a Jaish-e-Mohammed terrorist camp in Balakot, Pakistan and the subsequent air skirmish which saw the loss of an IAF MiG-21, the loss of an IAF Mi-17 to friendly fire and the possible loss of a Pakistan Air Force F-16, the Air Chief expressed the intention to integrate the Astra missile on the indigenous Tejas, and the MiG-29 as well as the Su-30MKI.

The IAF has been somewhat dissatisfied with its existing R-77 missiles as they are outranged by Pakistan’s AIM-120C-5 missiles. The Astra, which has demonstrated a range of over 100km against fighter-sized maneuvering targets, is intended to replace the R-77 on the MiG-29 and Su-30MKI and augment the Derby missile on the Tejas. 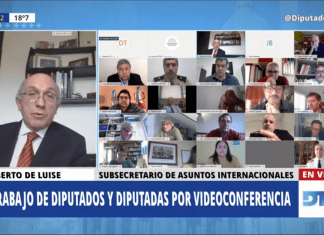 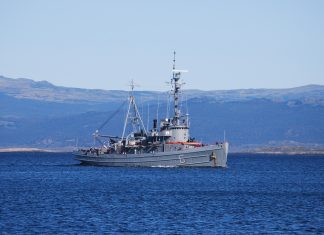