As part of an ongoing effort to enhance Jamaica’s border security, the country has earmarked Jamaican $3.03 billion in the new fiscal year, to conclude the procurement of new aircraft for the Jamaica Defence Force Air Wing.

Additional assets to be acquired as part of Jamaica’s ongoing border security enhancement efforts include the procurement of two maritime patrol vessels from Japan as well as radar and cameras. 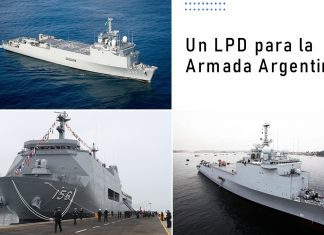 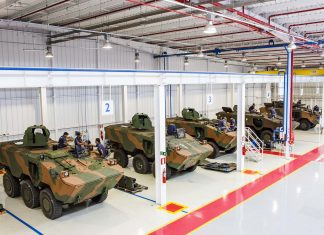