Last week, two IA-58 Pucará from the 3rd Air Brigade (Reconquista) logged their last navigation. This farewell tour took the veteran twin-engine across some of the main Argentine Air Force bases: El Palomar (1st Air Brigade), Comodoro Rivadavia (IX Air Brigade), Tandil (6th Air Brigade) and Córdoba (Military Aviation School). In each base, personnel and machine received a well-deserved recognition for their achievements with the plane and its vast history with the AAF, respectively. Veteran. Veteran of the Malvinas war, the Pucará will formally be decommissioned after 50 years of its first flight (August 20th, 1969) during a sundown ceremoy that will take place next weekend, at the facilities of the 3rd Air Brigade.

Due to budgetary constraints, the Pucará will be withdrawn form service without a suitable replacement, taking its place the Embraer EMB-312 Tucano. The latter belong to the Operational Squadron II, after being transferred from the Military Aviation School. Their place was taken by the modern Beechcraft/Textron T-6C+ Texan II, of which 12 units were acquired and are currently being incorporated.

The twin-engine IA-58 Pucará, built by Fábrica Militar de Aviones, became operational in 1975 and was designed for COIN purposes. Reliable and rugged, the Pucará fought during the Malvinas War and also served withe the Air Forces of Uruguay, Colombia and Sri Lanka.

Light at the end of the tunnel?

The Pucará II OVX-501 is the last hope. The re-engined prototype (now powered by P&W PT6A-62, replacing the Astazou XVI-G) is completing flight tests, while in parallel a project is progressing to convert the Pucará II into an ISR platform. The Argentinean company FixView, along with AAF and with the Directorate-General for Research and Development, is in charge of designing and integrating the EO/IR pod (based on the FX-300 familiy) known as POA (Aerial Observation Pod). Baptized as “Fenix”, the project could advance with the modernization of an indeterminate number of aircrafts…but always depending on the limited budget and the political will for such an investment. 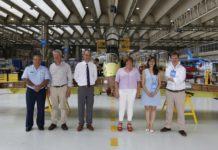 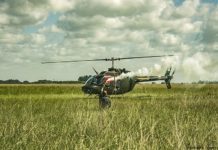 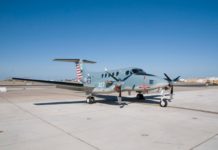 ¿What can the TC-12B Huron contribute to the Argentine Air Force? 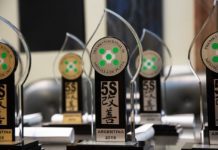 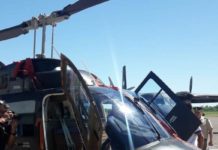 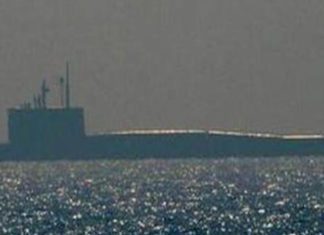 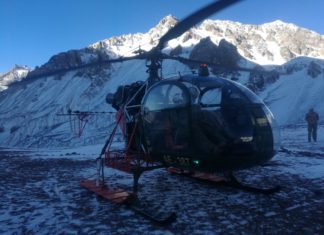