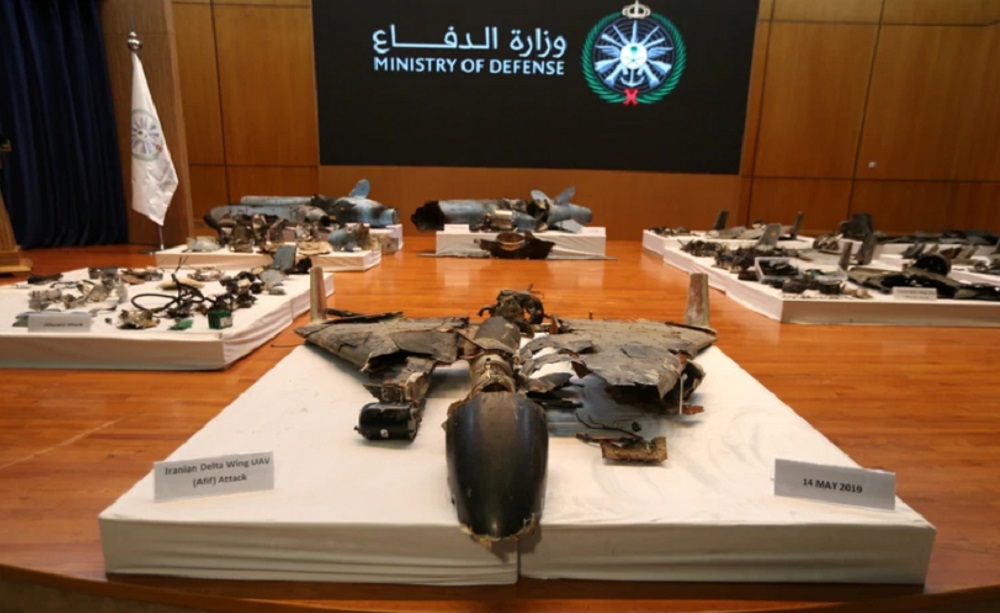 Barack Obama and his administration, cultivated one of their main diplomatic achievements in 2015, when the P5 + 1 group signed the Joint Comprehensive Action Plan, or JCPOA, with Iran.

The JCPOA is popularly known as the Iran nuclear deal, and was signed by six of the more powerful countries, the five permanent members of the United Nations Security Council (United States, France, United Kingdom, China and Russia) and Germany.

The Iran Nuclear deal was intended to restrict Iran’s ability to develop nuclear weapons in exchange for lifting economic sanctions against Tehran. In this way, Iran agreed to reduce its number of centrifuges that enrich uranium by two thirds, and also agreed to reduce its arsenal of enriched uranium by 98 percent, as well as limit its enrichment by 3.67 percent.

This way, Tehran could have enough uranium to maintain the country’s energy needs, without the United States feeling the imminent threat of an Iran with nuclear capabilities.

The agreement also requires a control measure to ensure compliance with Iran, which was authorized by this country. It established that the International Atomic Energy Agency (IAEA), the UN nuclear surveillance agency, could send inspectors to nuclear power plants to verify that everything worked as agreed. Repeatedly, the IAEA declared that Iran did comply with the terms. And as a consequence, international sanctions were lifted.

But despite this, the administration of Donald Trump decided that the Iran nuclear deal did not resolve the biggest concern that the United States has, for at least a decade: the construction of the Iranian nuclear bomb, and the strong belief, that It will be used against them.

The central problem is that some of the clauses of the agreement are about to expire shortly, (the first one ends in 2025, and the other in 2030). Given this scenario, and already in the year 2019, at the doors of 2020, Trump wants to renegotiate the agreement, to one that prevents the development of the bomb, given that according to the US president, “we cannot avoid an Iranian nuclear bomb under the structure rot of the current agreement ».

The unilateral departure from the United States contributed to increased tensions in the region. A few months ago, we could see the news about the situation in the Strait of Hormuz and the four tanker ships that were victims of sabotage, an attack that was awarded to Iran, and who would have used mines, to carry out these attack, and generated a lot of instability.

The Strait of Hormuz represents one of the most important sea crossings of international trade, along with the Suez and Panama Canal and the Strait of Malacca. There, in Hormuz, a third of the world’s oil circulates, connecting the Persian Gulf oil to the West. The struggle for control of this step has Iran faced with Saudi Arabia, United Arab Emirates, and the United States.

On the other hand, recently, on Saturday, September 14, 18 drones 7 seven cruise missiles of allegedly Iranian origin, carried out an attack on the oil facilities of Aramco, Saudi Arabia, significantly increasing the risk of escalation of the conflict and fear of a possible war between Iran and Saudi Arabia.

With this event, the vulnerability of Saudi Arabia to protect a vital strategic resource for its economy was evidenced, despite having one of the most effective air defense systems in the world, the MIM-104 Patriot system of American origin. A system that could not stop an attack perpetrated by drones, and unsophisticated fifth-generation ships with stealth capabilities. It also forced the country to reduce its oil production, which had a strong impact on the price of the barrel and the world economy.

The Trump administration has been nearing Iran and drowning its economy with numerous sanctions since the US will withdraw from the JCPOA, creating an unnecessary international political and economic crisis, and increasing the chances of more fighting and even a possible war between Iran and Arabia.

Cover image shows the evidence that Saudi Arabia presented on the drones and cruise missiles that attacked the oil plant on Saturday, September 14. Credits: Reuters. 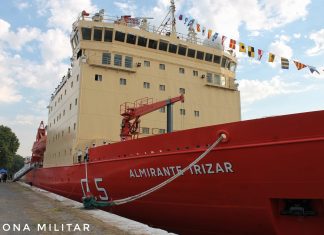 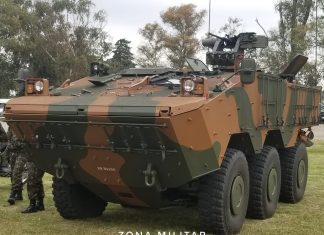 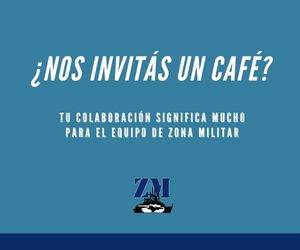