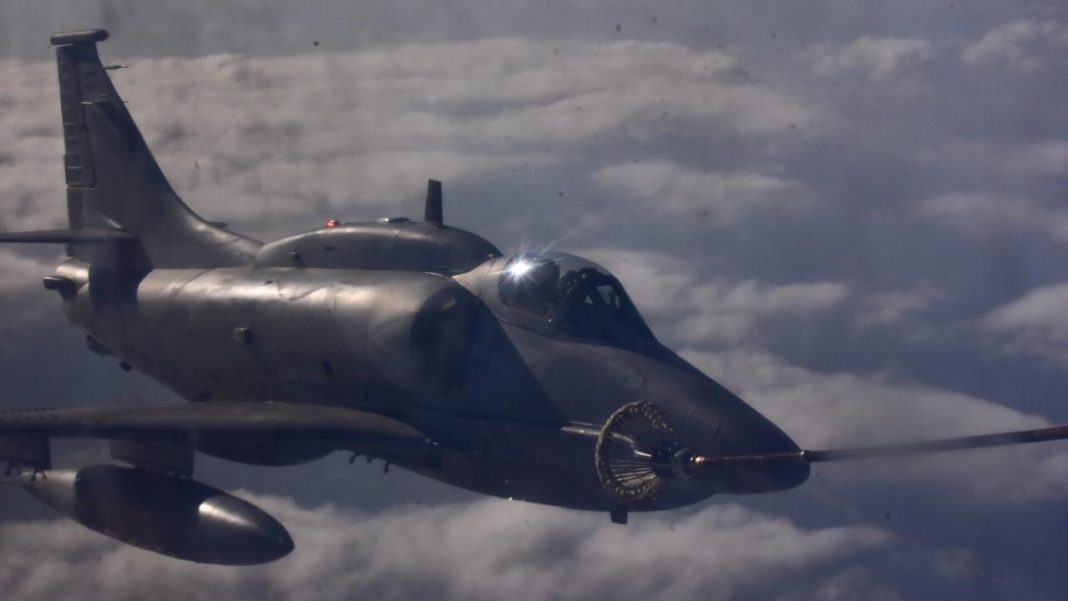 The activities during «Dédalo 2019» include a wide array of operations: from air-to-air training to air-to-ground and Combat Search & Rescue. The above mentioned activities are carried out during day and night-time conditions. In this article, we share some pictures taken during the aerial refueling training between KC-130H Hercules and the A-4Ar Fightinghawks of the 5th Air Brigade.

In a way, the pictures taken during these maneuvers flash back to memories of the events that took place decades ago over the waters of the South Atlantic, when Argentinean Skyhawks and Hercules became a mighty duo and a constant threat to the British Royal Navy. 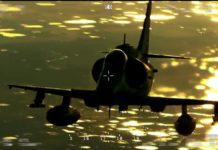 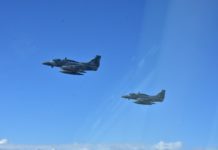 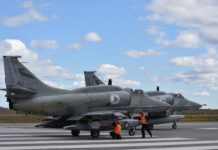 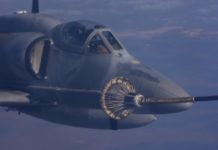 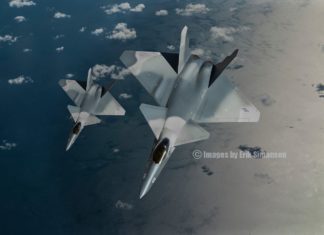