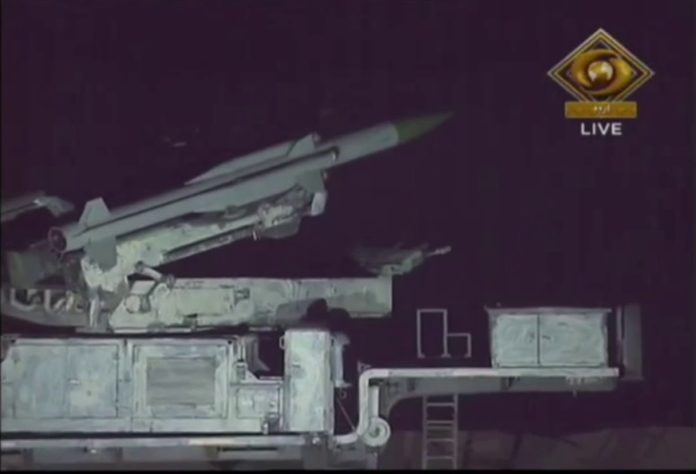 The Indian Cabinet Committee on Security has cleared the purchase of six additional Akash SAM squadrons with 750 missiles for the Indian Air Force. These are likely to be of a new Akash-1S variant which incorporates a terminal seeker.

The Akash SAM is a medium range (28-30km) system which can engage targets from low altitudes to 18,000m. During Exercise Surya Lanka held in 2018, the Akash performed above expectations, thus making way for the fresh order.

These new orders for Akash SAMs comes as the IAF is anticipating operationalizing the first of 9 MRSAM squadrons of an Indo-Israeli variant of the Barak-8 and is awaiting delivery of five “regiments” – possibly ten squadrons worth – of S-400 SAMs from Russia. These will compliment 4 SPYDER and between 4 and eight OSA-AKM squadrons and some 16 upgraded Pechora squadrons (out of 30 squadrons delivered). 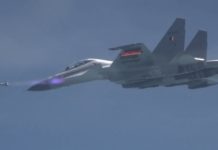 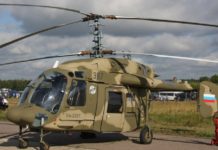 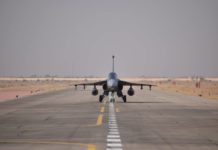 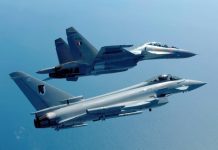 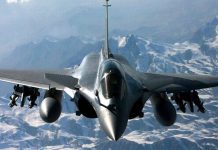 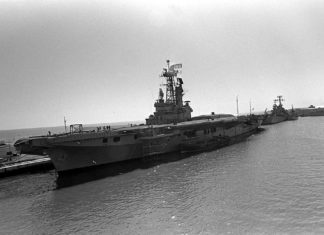 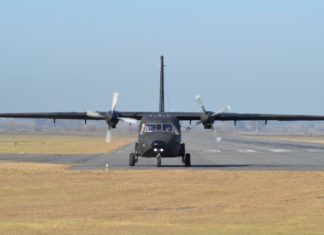